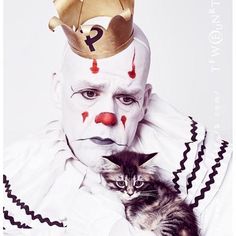 Ten years has passed since the nightmarish attack on America.  I remember that day.

I was in Madison, WI at a software vendor’s User Group conference. The initial presentations had just begun to an auditorium of about 1000 people. The MC of the program abruptly interrupted the keynote presentation, focusing everyone’s attention to the stage screen. Displayed before us was the burning Twin Tower.  The news anchor announced the attack on Tower 1.  One thousand Americans sat together in that auditorium and watched the events unfold, and the Towers fall. I remember feeling extremely angry, not frightened at all.  Just angry. I leaned over to my co-worker and muttered, “Our lives have just changed forever”.   That room of 1000 Americans watched in shock as the Towers fell. I distinctly remember there was no sound in the room as we all watched in horror. No gasping or crying. Nothing. Silence.

When the reality sank in, the uproar began.

I really don’t want to rehash everything that has happened in our nation since then. We all know. We’ve lived it. Some good things, some not so good.  Through all of this, I have never felt afraid, even with the news warnings of Orange and Red alerts (and varying colors) at the airports. To honor those that lost their lives that day and the families impacted, I believe Americans should live and grow, even through the hardships and be proud to live in the Greatest Nation in the World.  I know, I am.

Warm Regards to all,